Most of Africa’s horse racing is focused in South Africa, Africa’s number one horse racing destination, and Mauritius, which features as number two, while Kenya and Morocco do participate in some horse racing events. South Africa is home to three of the most important horse races, viz the Durban July which has been taking place since 1897, Johannesburg’s Summer Cup and Cape Town’s Sun Met. The first prize for each of these prestigious races makes racing worthwhile, not just for the owner of the winning horse, but also for the jockey and the horse’s trainer.

Horse racing in Africa owes its establishment to the British when they controlled the Cape Colony in the late 1700s. The oldest horse racing club in the southern hemisphere was established in the early 1800s in Mauritius. During the diamond and gold discoveries in South Africa in the second half of the 19th Century, thoroughbred horses were brought into the country and the sport of horse racing took off, with many rich Europeans investing in the country’s horse racing sport.

South Africa’s equivalent to Britain’s Royal Ascot is the Durban July Handicap which is held at the Greyville Racecourse, a race track that has been visited by Queen Elizabeth II who has a passion for horses. Greyville is also famous for being the first horse racing track in South Africa to install floodlights for night-time racing.

Johannesburg’s Summer Cup takes place in November each year on the Turffontein track, one of the country’s oldest tracks. This track is particularly difficult as it has a steady climb from the 1200m mark, which challenges both horses and jockeys, testing their endurance. Turffontein also hosts the annual South African Derby for three-year-old thoroughbred horses.

Cape Town’s Sun Met is hosted at the Kenilworth racecourse, the oldest track in South Africa (known in 1883 as the Metropolitan Mile) and ever since this race’s inception in 1861 has all attendees dress in blue and white, a tradition which continues today. This race which takes place in January has the richest purse and can draw up to 50,000 spectators. It also has an element of fame for its fashion stakes, providing the fashion industry a stage to show their unique creations.

The track in Mauritius, founded in 1812, is situated in Port Louis at the Champ de Mars racecourse and is the second oldest active turf club in the world. Horse racing has become the prime sport and cultural event in Mauritius and many prestigious races take place here between April to December, the most important race being the Maiden Cup which was inaugurated in 1843. Other important races include the Barbé Cup, Duchess of York Cup and the Duke of York Cup.  In 1984 the Maiden Cup attracted over 100,000 to this event. Many of the horses that race in Mauritius are imported from South Africa, verifying a connection between Africa’s top two horse racing destinations.

This sportsbook news update was brought to you by gambling.africa. 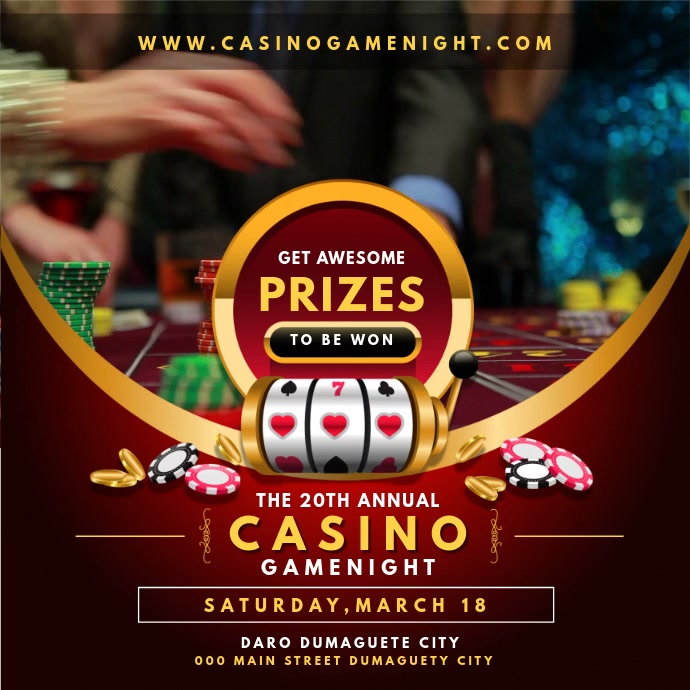 You may have missed

An Introduction to Dodgeball